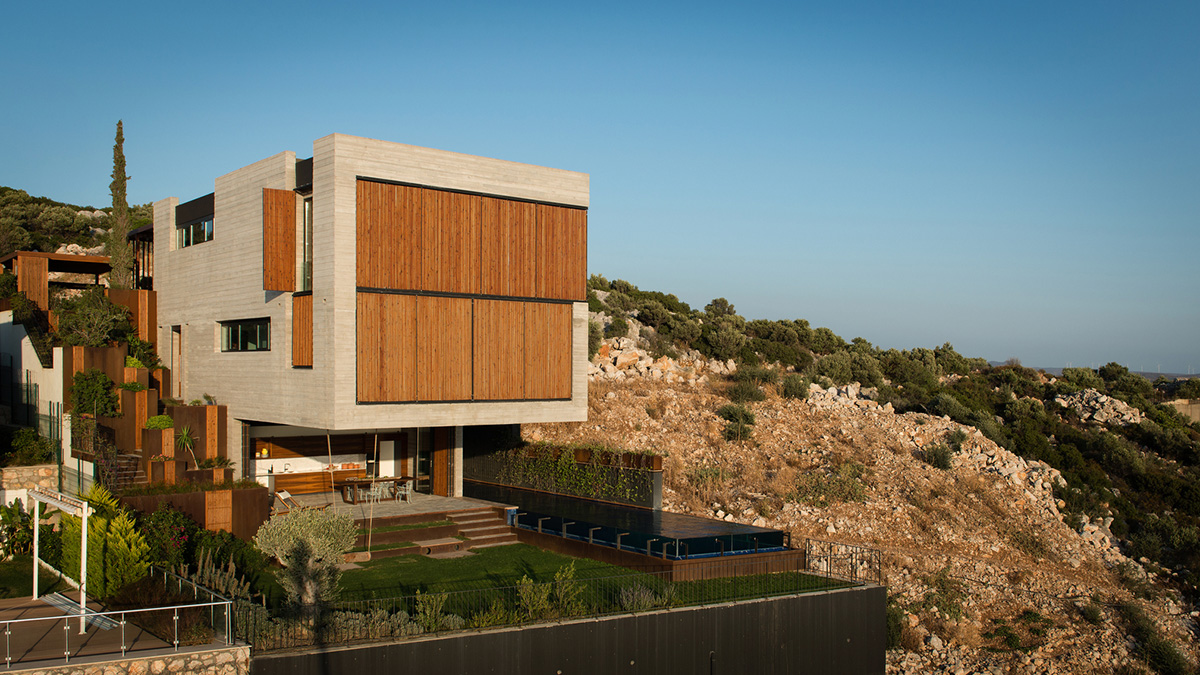 All learned professors and doctors are agreed that children do not comprehend the cause of their desires; but that the grown-up should wander about this earth like children, without knowing whence they come, or whither they go, influenced as little by fixed motives, but guided like them by biscuits, sugar-plums, and the rod, this is what nobody is willing to acknowledge; and yet I think it is palpable.

It has given me a deal of trouble to satisfy the anxiety of the mother, lest (as she says) “they should inconvenience the gentleman.”

What I have lately said of painting is equally true with respect to poetry. It is only necessary for us to know what is really excellent, and venture to give it expression; and that is saying much in few words. To-day I have had a scene, which, if literally related, would, make the most beautiful idyl in the world. But why should I talk of poetry and scenes and idyls? Can we never take pleasure in nature without having recourse to art?

If you expect anything grand or magnificent from this introduction, you will be sadly mistaken. It relates merely to a peasant-lad, who has excited in me the warmest interest. As usual, I shall tell my story badly; and you, as usual, will think me extravagant. It is Walheim once more — always Walheim — which produces these wonderful phenomena.

A party had assembled outside the house under the linden-trees, to drink coffee. The company did not exactly please me; and, under one pretext or another, I lingered behind.

A peasant came from an adjoining house, and set to work arranging some part of the same plough which I had lately sketched. His appearance pleased me; and I spoke to him, inquired about his circumstances, made his acquaintance, and, as is my wont with persons of that class, was soon admitted into his confidence. He said he was in the service of a young widow, who set great store by him. He spoke so much of his mistress, and praised her so extravagantly, that I could soon see he was desperately in love with her.

With Much Devotion, Themejack - High-Caliber Artistry.